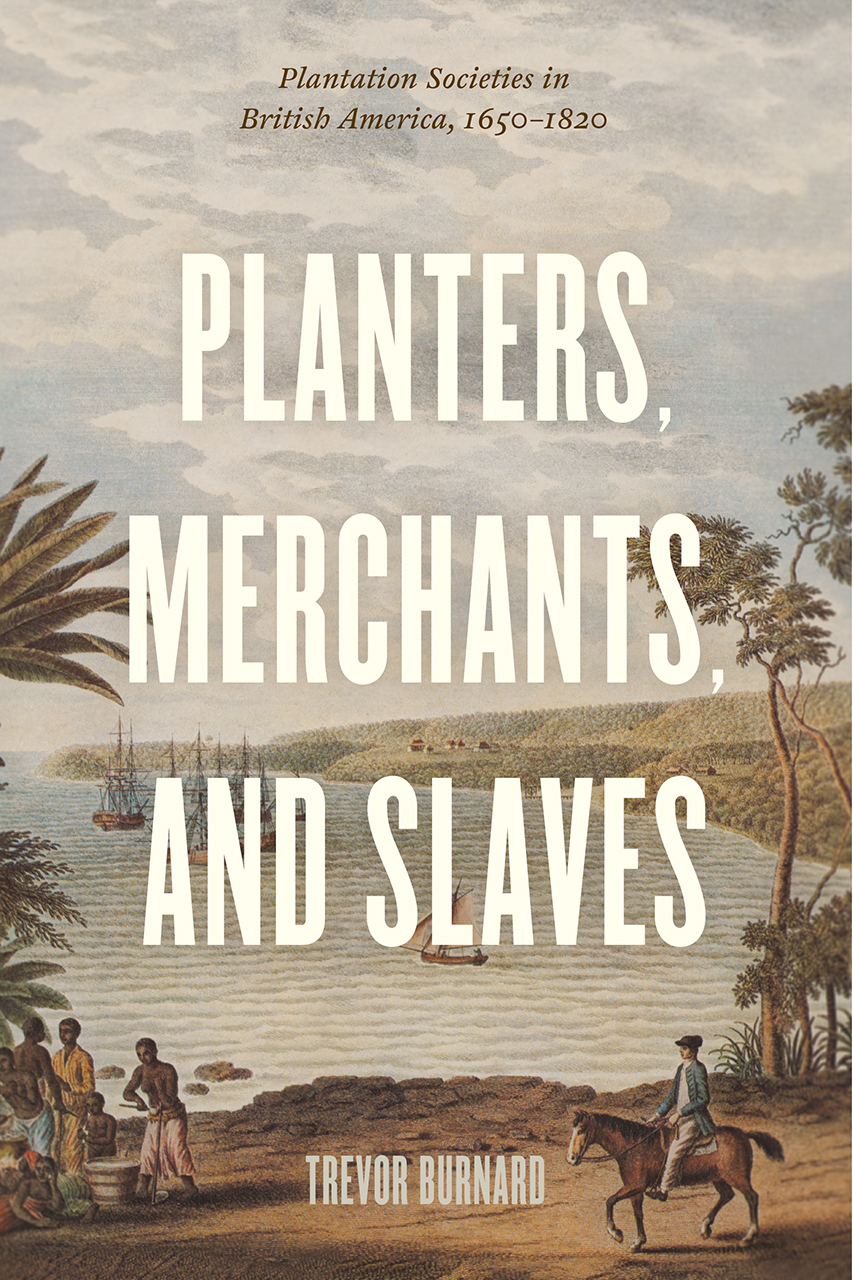 The justices released the calendar for the January sitting as well as orders from their conference, adding one new case - U. Patent and Trademark Office v. Gee Espinoza v.

The Battle of the Georgetown Mill 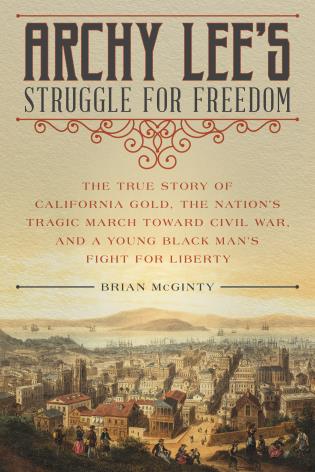 Justices Sotomayor and Kagan on cameras in the courtroom. Justice Sotomayor on The Colbert Report. Three cases to watch in Same-sex marriage issues before the Court this Term. 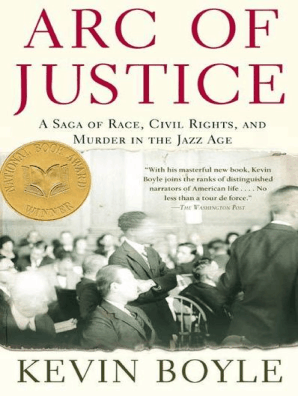 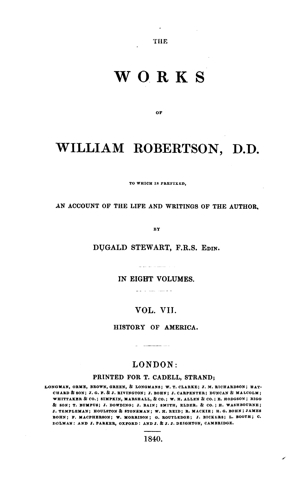 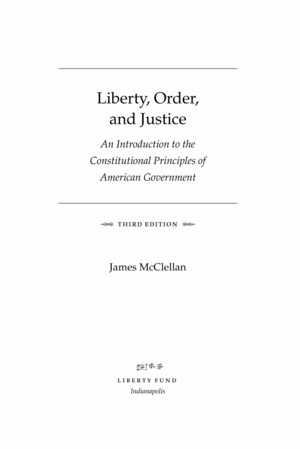