All will forever be remembered as Rangers heroes.

Aye Ready profiles the stories of a selection of the club's war veterans - their life and times in football, along with the battles they fought, in a lasting tribute to a band of men who represented Rangers with distinction. Currently out of stock Delivery Days. Notify Me.

Anna Campbell's life is dedicated to raising her six foster children. A pillar of the A pillar of the community, her door at Eighteen Couper Street is always open, for advice, treatment for all sorts of ailments or for a cup of tea and From the Cowshed to the Kop. My Autobiography. 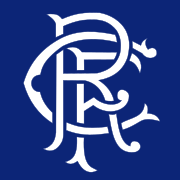 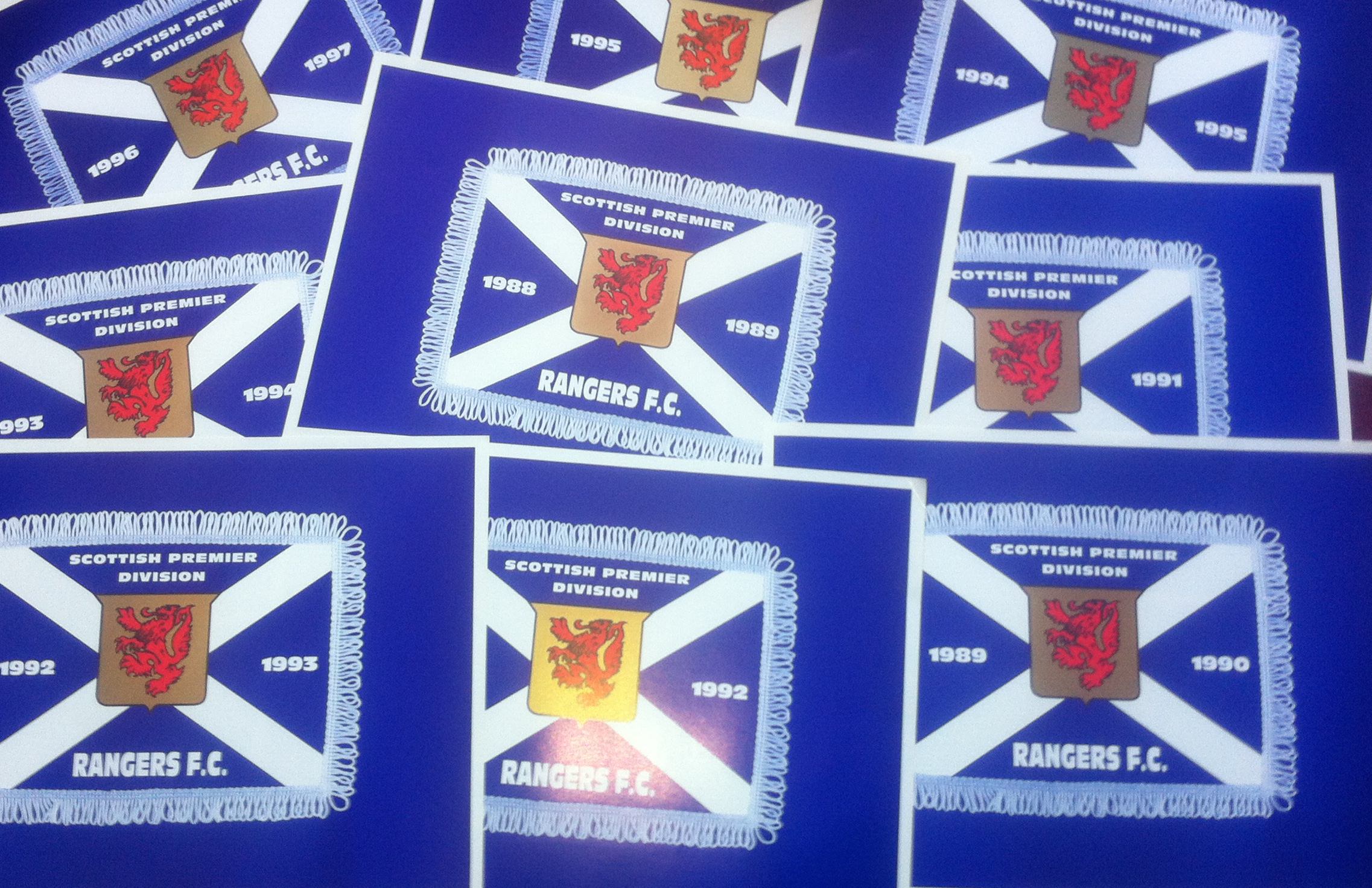